For the first time in American history, more people (80 percent) are living in cities than in rural areas. Though people move to urban areas for better job prospects and a better life, this demographic shift inevitable places an enormous strain on natural resources, such as air, water, and energy reserves.

Edens Lost & Found highlights what communities all across the country are doing to revive their ecosystems and, as a result, improve the quality of life of all its citizens. Award-winning filmmakers Harry Wiland and Dale Bell herald an exciting sea change in the relationship between ordinary citizens, environmental groups, and local government. This PBS special series witnesses and records a new spirit of cooperation among neighbors, planners, architects and builders, city officials, and government agencies.

Citizens and community leaders are waking up to the fact that we cannot depend on “big government” anymore to solve our problems.  If cities are going to survive– let alone thrive– we have to come up with cheaper, cleaner, smarter ways to deal with these environmental hurdles.  The book and four-part PBS mini-series tells the story of how four great American cities — Chicago, Los Angeles, Philadelphia, and Seattle– are meeting the challenges of urban renewal.  We chose these four cities because they are each successfully dealing with challenges that collectively represent the spectrum of issues most urban areas can no longer ignore.

Visit the MPC shop to purchase Edens Lost & Found dvd and companion book, as well as DVD specials highlighting Edens in Chicago, Los Angeles, Philadelphia, and Seattle. We have a variety of educational DVDs and videos for children, students, and teachers to enjoy.

Our Vimeo page also features educational clips from these videos.

“An innovative educational collaborative that examines the role that residents can play in the revitalization of their neighborhoods, town, and cities through sustainable practices and environmental awareness.”
– Eric Garcetti, Mayor of Los Angeles

“The Edens Lost & Found [and subsequent Going to Green] series is an important addition to material available to introduce students at all levels to environmental values. The presentation of some hard lessons regarding success and failure, and how much time and effort go into trying to change our neighborhoods and cities, makes this series unique. I look forward to the next opportunity that I have to use the Edens Lost & Found series, and enthusiastically recommend it to educators at all levels.”
– Greg Andranovich, PhD, Professor of Political Science, California State University, Los Angeles

“The PBS film series Edens Lost & Found was for me a watershed event, a beautiful rendering of the collective stories of four incredible cities, conveyed in visually affective and emotionally compelling fashion.  These cities are presented not as abstractions, but rather are seen through the lens of real people and real neighborhoods grappling with contemporary urban problems, and in the end finding their way down a hopeful path.”
– Professor Tim Beatley University of VA

“The Edens Lost & Found Symposium at the Tree People’s Center in L.A provided us an invaluable opportunity to be involved in an urban re-birth process that will sustain and impact us for future generations.  Not only was our vision strengthened for the Chicago innercity, but confirmed as to where we want to go after seeing our dream in action in Los Angeles and so many other cities.  The resources we found available were extraordinary and gave a call to action that has made an indelible impression.”
– Fuller Park Community Development, Chicago (2004)

“If I had the power to order all of the Philadelphia region to read one book, it would be: Edens Lost & Found: How Ordinary Citizens Are Restoring Our Great American Cities, by Harry Wiland and Dale Bell. And here’s why: This book showcases several of Philadelphia’s unsung heroes and shows us what is possible when we commit to serving our community.”
– Philadelphia Inquirer

“The strug­gles and rewards of care­giv­ing are given equal treat­ment in this thought­ful doc­u­men­tary.  It cel­e­brates the cir­cle of life.”
– LA Times

“Doc­tors and other health care providers can­not do the work of care­giv­ing, nor do they often or ade­quately edu­cate care­givers about their crit­i­cal role in the health care sys­tem. That’s why And Thou Shalt Honor is such an impor­tant con­tri­bu­tion to the field of care­giv­ing.”
– Howard M. Fil­lit, M.D., Exec­u­tive Direc­tor o the Insti­tute for the Study of Aging, NYC

And Thou Shalt Honor Going to Green 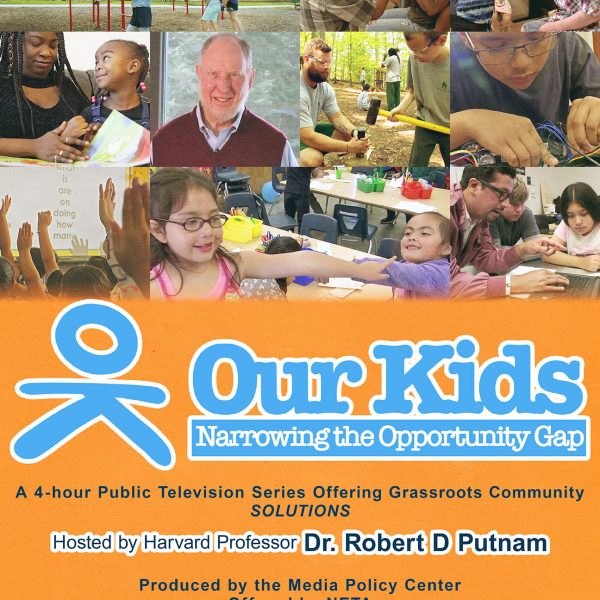 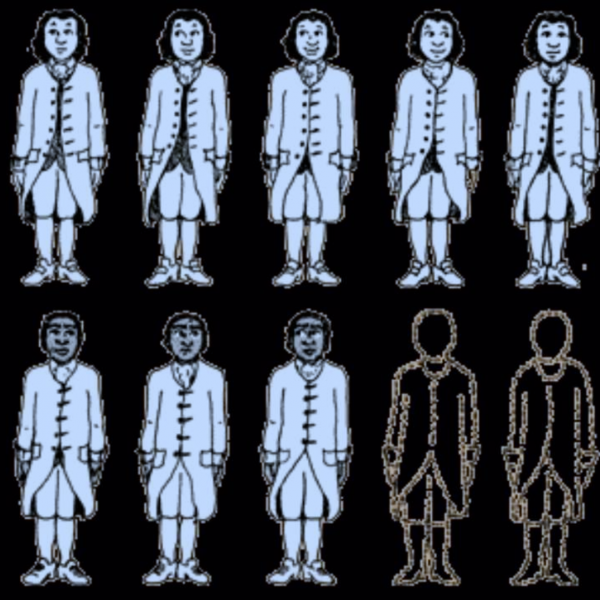 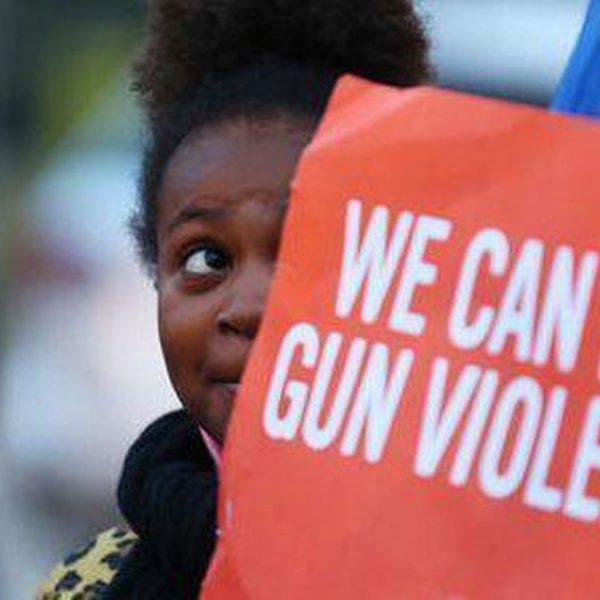 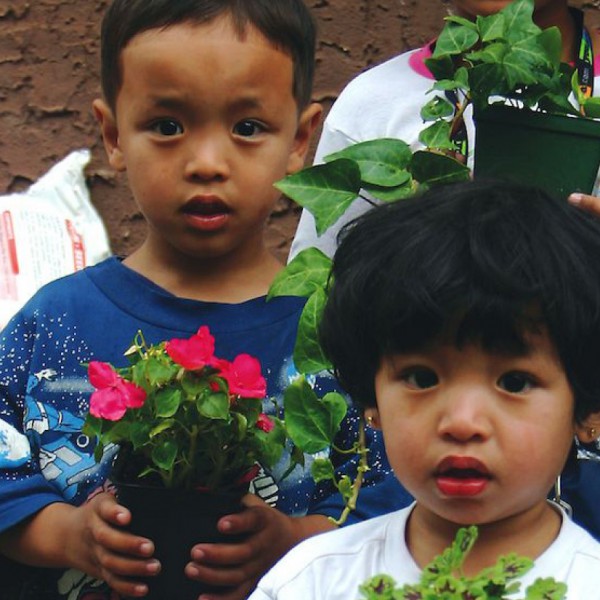 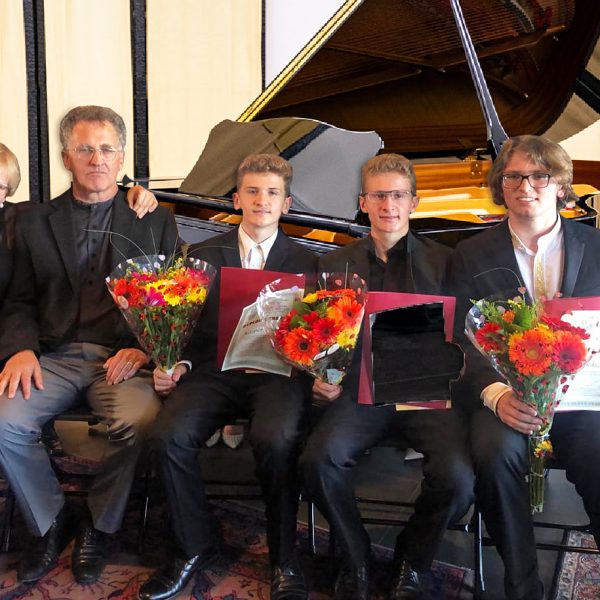 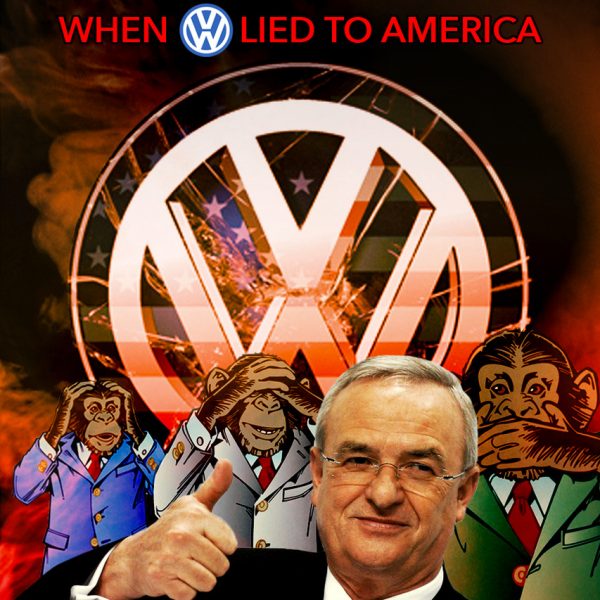 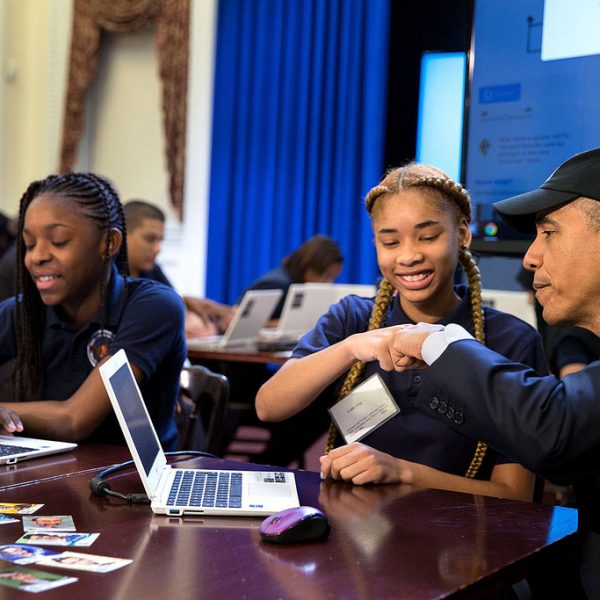 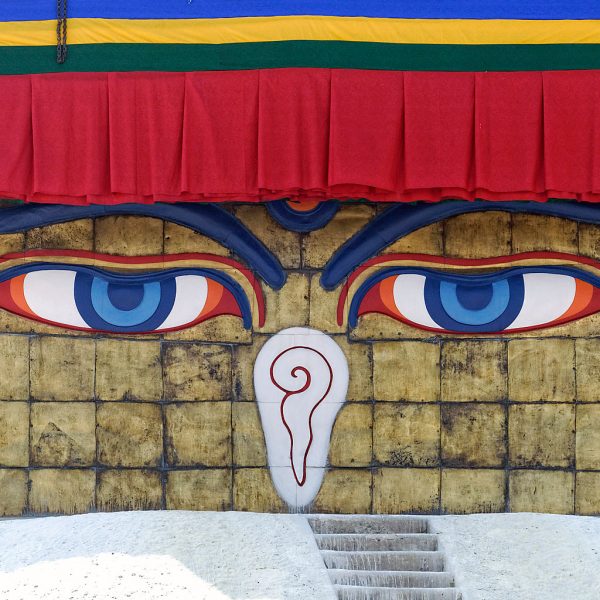 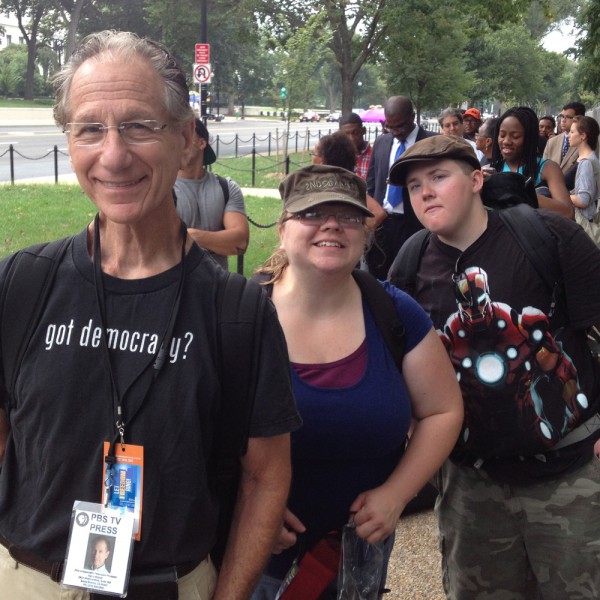 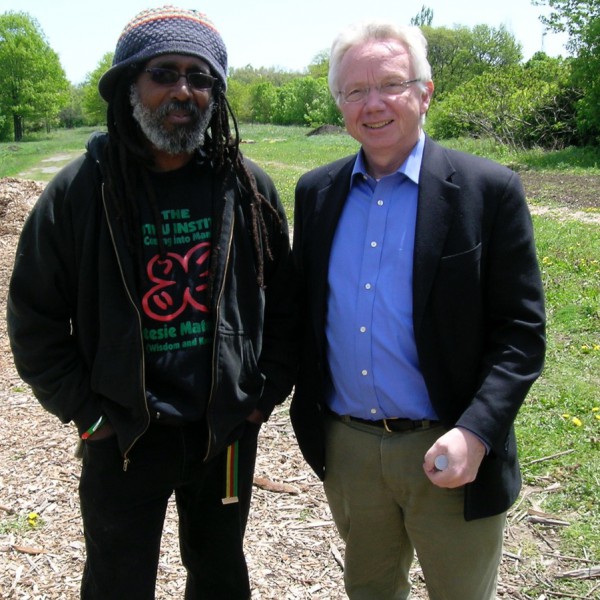 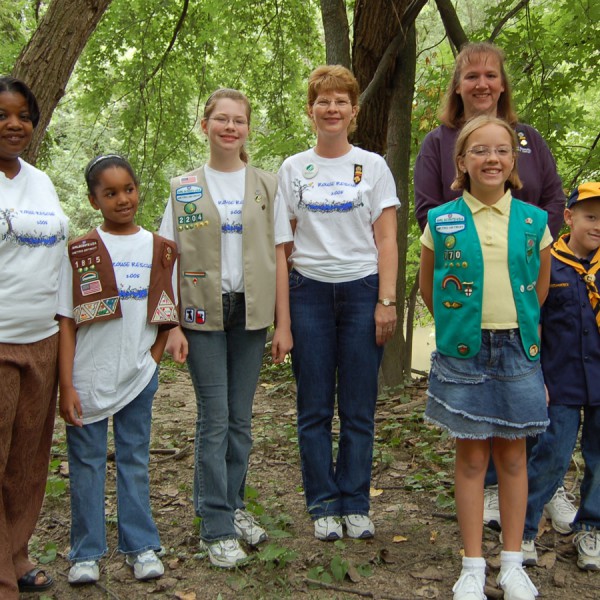 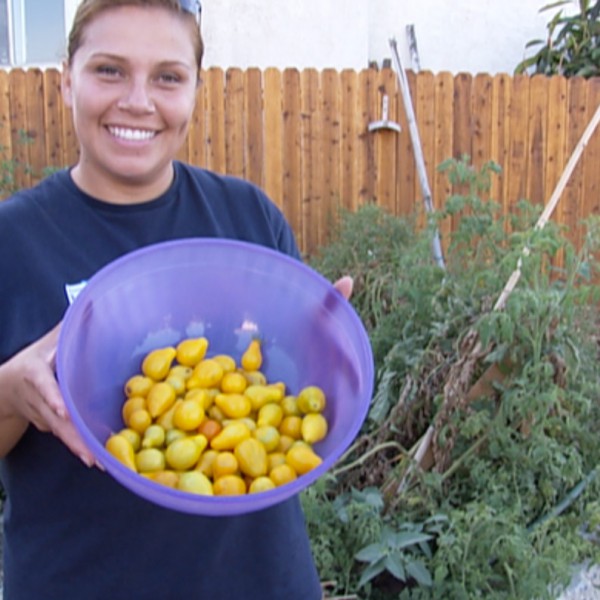 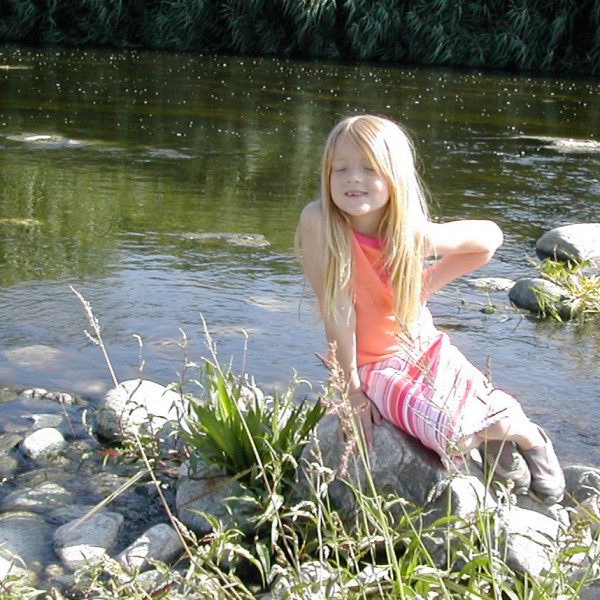 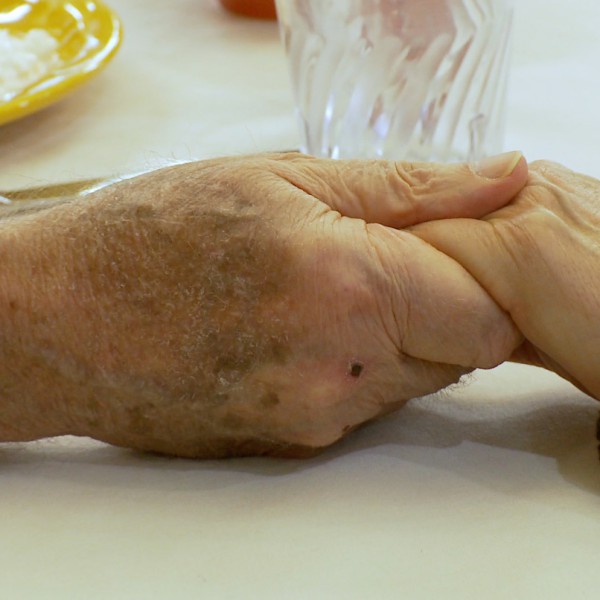 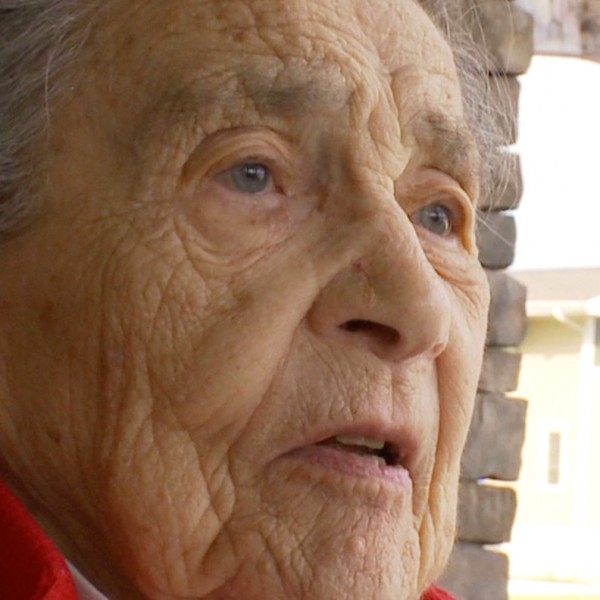